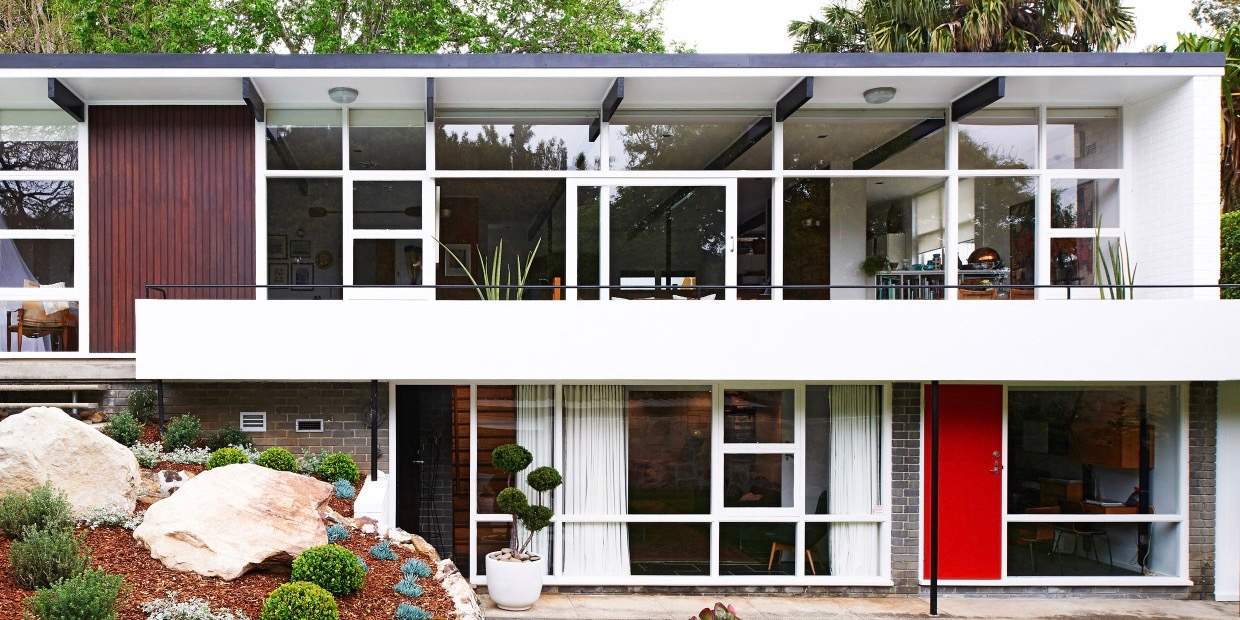 Tickets $50 including access to the after-party, drinks and nibbles.

This event is part of Melbourne Design Week 2018, an initiative by Creative Victoria in partnership with NGV

For the last five years Tim Ross and Kit Warhurst have taken temporary possession of Architecturally significant buildings and skillfully blended storytelling, music and design in a mold breaking format that has seen them literally sell out houses across the globe.

Following rave reviews for the recent ABC TV series, Streets of Your Town, Tim welcomes you to the ICI Building for The Mid Century Project. This iconic building will be transformed for this limited season with a series of mid century modern inspired installations using film, sound, furniture and art.

“Must see show of the Festival” New York Times

“Had us in stitches.” Sunday Times (UK)

With a limited season and capacity, tickets will sell out, book now to avoid missing out.
The show runs for one hour and 35 minutes with a short interval.

ICI Building – 1958 by Sir Osborn McCutcheon (of Bates Smart McCutcheon) As the first international style skyscraper in Australia, the ICI Building lead the way in changing the shape of Australia’s major urban centres. Designed by Sir Osborn McCutcheon (of Bates Smart McCutcheon), it was closely modeled on the best of corporate design taking place in America and symbolised progress, modernity, efficiency and corporate power in the postwar era. It is one of the few postwar office buildings to be found on the Heritage Register and is home to Bates Smart Melbourne offices.