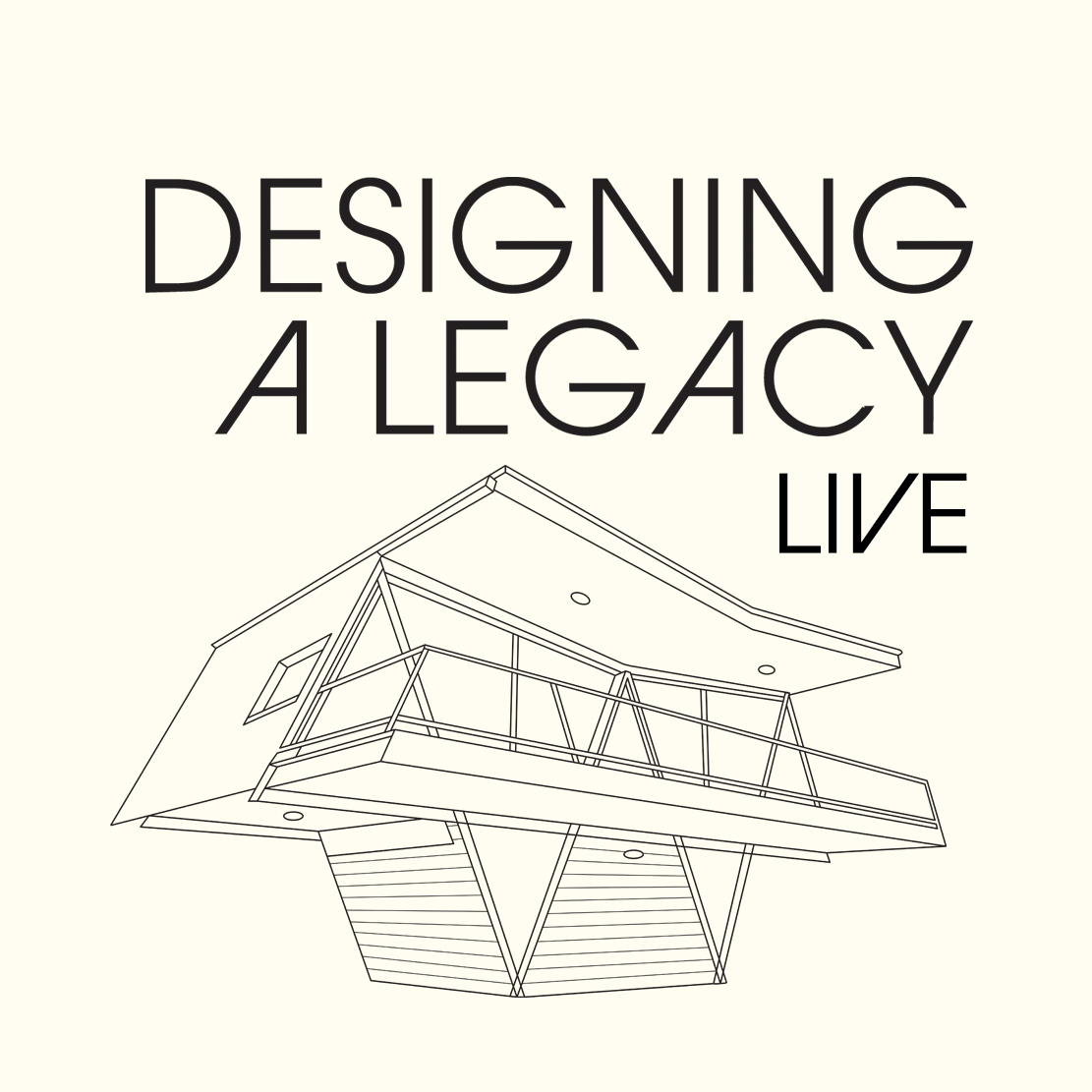 Almost everyone says goodbye to their family home at some stage. It’s hard enough at the best of times. Now imagine if your family home is designed by one of the greats of Australian architecture. Could you let it go? Or would you want to hold onto that design legacy?

Comedian and design nerd Tim Ross asks exactly that in his new live show. Part talk, part screening, part comedy show, Tim takes you on an architectural adventure into some of our most significant modernist houses.

Due to the temporary closure of the NGV due to health concerns, the shows on Sunday 22 March have now been postponed. The new dates will be announced shortly.

Designing A Legacy is proudly presented by RØDE Microphones.

This event premiering as part of Melbourne Design Week 2020, an initiative of the Victorian Government in collaboration with the NGV.

“Architecture isn’t about buildings at all, it’s about people”

Join comedian, broadcaster and design nerd Tim Ross for a unique live cinematic show. Threading together a series of interconnected films with insights, anecdotes and his inimitable humour, Tim takes you on an architectural adventure into some of Australia’s most significant modernist houses.

This is a rare opportunity to glimpse inside houses designed by the greats including Robin Boyd, Chancellor and Patrick, Roy Grounds, Esmond Dorney, John Andrews and Ken Woolley. Tim draws out the stories of Australian families whose lives have been shaped within the walls of modern masterpieces.

Part talk, part screening, part stand-up comedy show, this is a journey into why architecture matters.

Picking up from the success of Tim’s ABC TV program Streets of Your Town and following the sold-out seasons of his live shows Man About the House and Motel, Tim tours DESIGNING A LEGACY nationally in 2020.