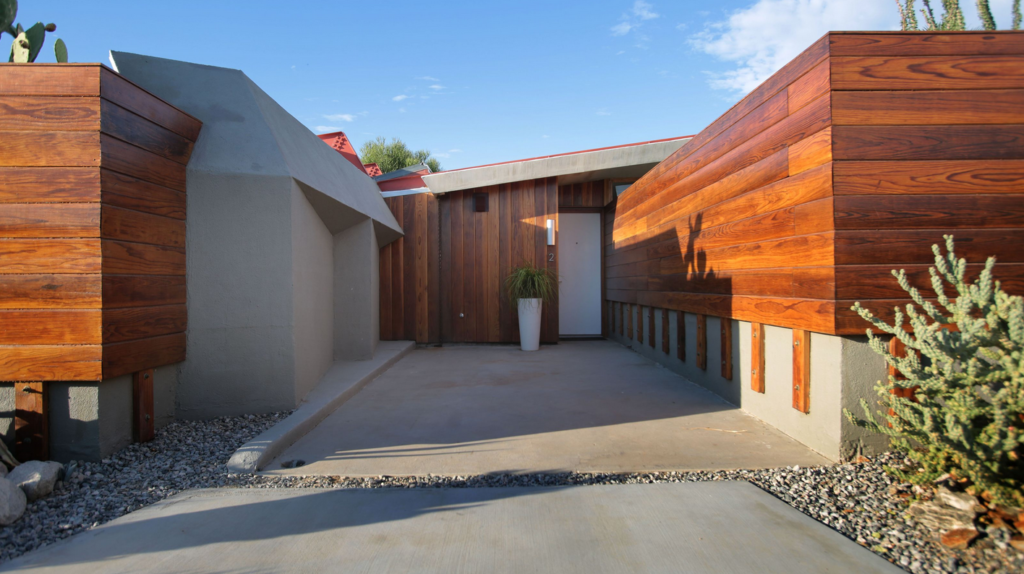 We return to Palm Springs for the famed Modernism week for two shows at the historic Hotel Lautner. Famed architect John Lautner’s iconic desert hideaway built in 1947 is now reimagined today as Hotel Lautner, an award winning, stunning modern day oasis in the California desert. Two shows only and selling fast. February 16 and […] 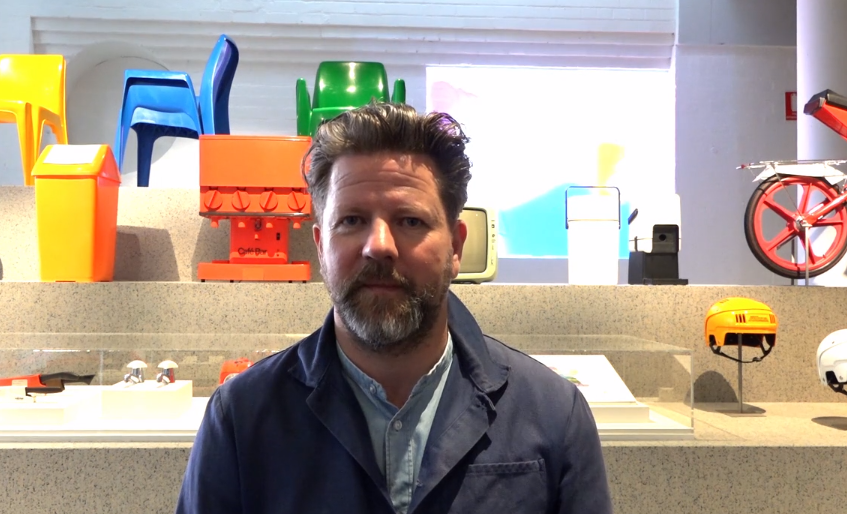 To accompany his new exhibition at Design Nation, comedian and self-proclaimed design nerd Tim Ross presents an evening where he examines the fascinating stories of some our invisible icons of Australian design. You will never look at a Stackhat in the same way again. Tim’s inventive take on architecture and design has seen him win […] 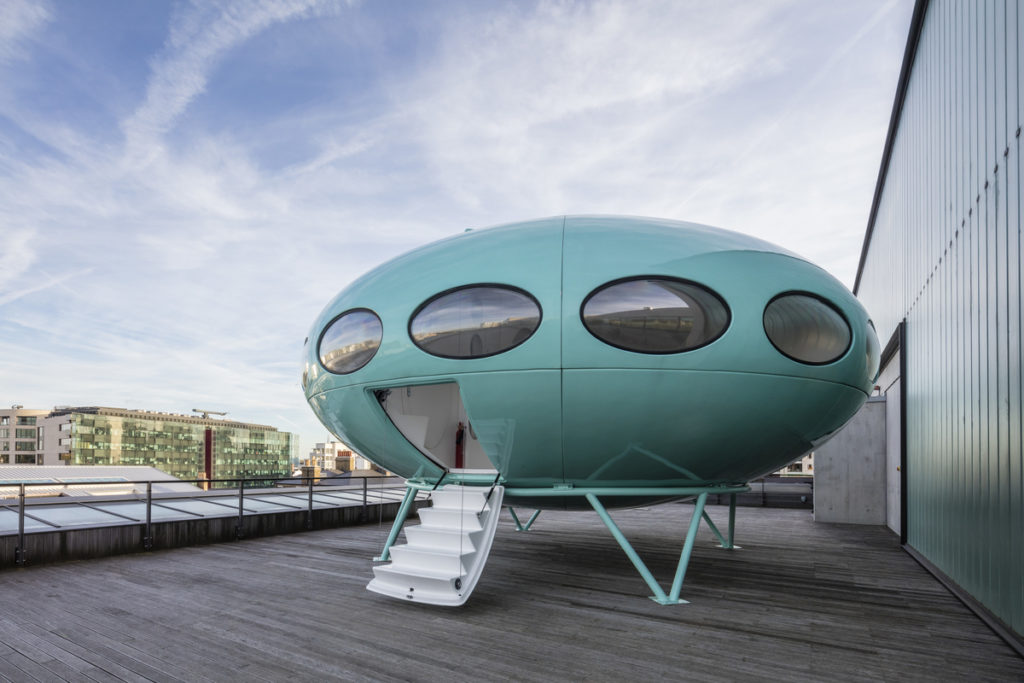 Following a sell out season in 2016, Tim Ross and Kit Warhurst are thrilled to return to the UK as part of the London Festival of Architecture to perform their brand new show. For the last four years they have taken temporary possession of Architecturally significant buildings and skillfully blended storytelling, music and design in […]