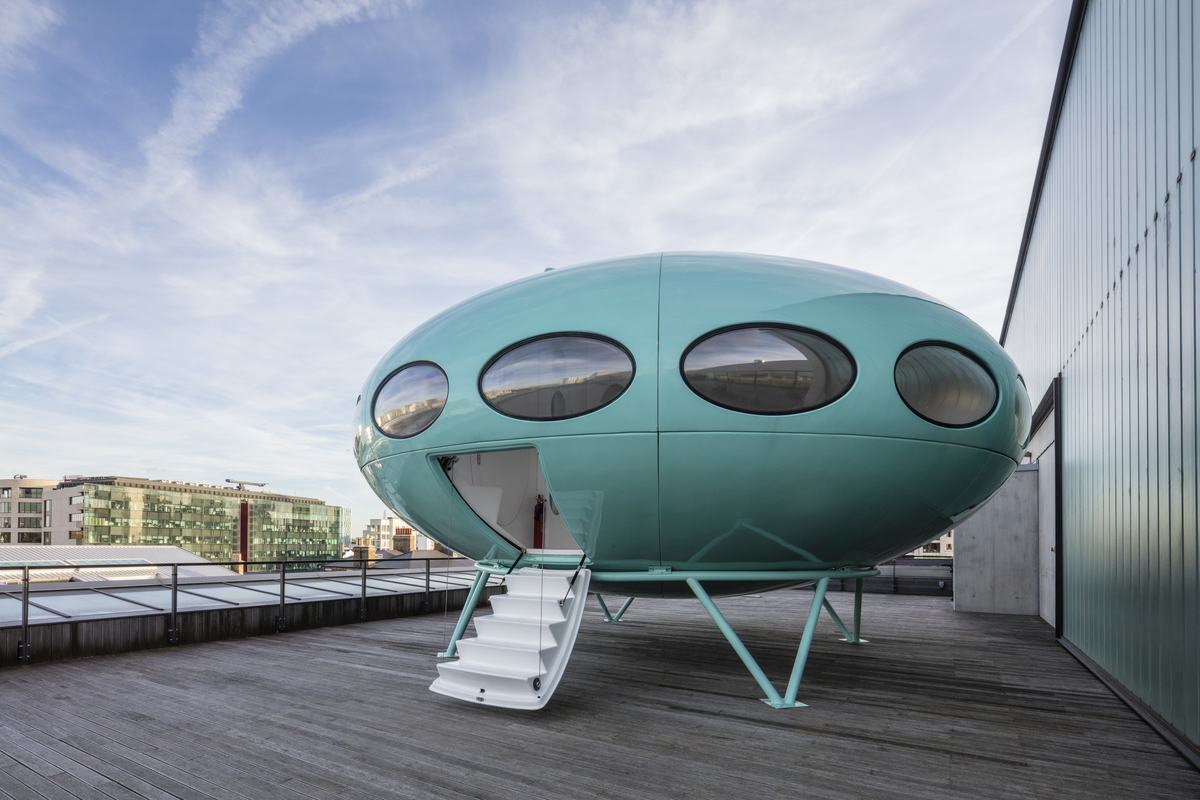 Following a sell out season in 2016, Tim Ross and Kit Warhurst are thrilled to return to the UK as part of the London Festival of Architecture to perform their brand new show.

For the last four years they have taken temporary possession of Architecturally significant buildings and skillfully blended storytelling, music and design in a mold breaking format that has seen them literally sell out houses across the globe.

Following rave reviews for the recent film series, Streets of Your Town, Tim and Kit welcome you to a host of unique properties around London.

“Must see show of the Festival.”  New York Times.

“Had us in stitches.”  Sunday Times (UK)

“With quick wit and telling anecdotes, Tim shares his passion for modern design and architecture — the fortunate audience is left both enlightened and entertained.”  Wendy Kaplan  Department Head and Curator Los Angeles County Museum of Art

With an intimate capacity for this show, tickets are extremely limited, book now to avoid missing out.

This unique show runs for one hour within the Future House.

Futuro House, is a round, prefabricated house designed by Finnish architect Matti Suuronen, of which fewer than 100 were built during the late 1960s and early 1970s. The distinctive flying saucer-like shape and airplane hatch entrance has made the houses popular among collectors, originally designed to be portable ski hatches. Currently residing in Central Saint Martins, London since 2015, this Futuro House was painstakingly restored by artist Craig Barnes. This spaceship style, prefabricated fibreglass house is one of only 60 worldwide still in existence today.